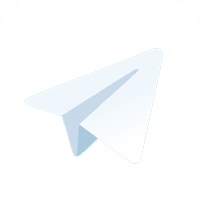 Birth of Halloween: Halloween can be traced back to Samhain, the ancient Celtic harvest  festival honoring the Lord of the Dead. Observed on November 1 in the British Isles and parts of France, Samhain also marked the beginning of the Celtic New Year.

What was celebrated? As it was a time of transition between the old and the new, the Celts believed that the souls of those who had died during the previous year gathered  to travel together to the land of the dead and it was also a time when those who had died before that returned to visit their homes. People lit  bonfires  to scare away evil  spirits and "sacrificed" fruits and vegetables, hoping to pacify the spirits of the deceased. Sometimes people disguised  themselves in masks and costumes so that the visiting spirits would not recognize them. Also, in the old Celtic calendar, that last evening of October was "old-year's night," the night of all the witches. 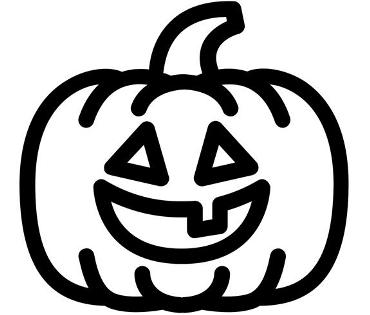 How did it change? When Christianity prospered, starting in the fourth century, pagan festivals like Samhain were not approved. However, the Celts didn’t give up  their ancient rituals and symbols — so the Christian church gave them new names and meanings. November 1 became All Saints' Day (All Hallows' Day in England), a celebration of all the Christian saints. The evening before All Saints' Day, October 31, became a holy  (or hallowed) eve  and was named ‘All Hallows' Eve’ (later Hallow-e'en, Hallowe'en, Halloween). Despite the name change, this holiday's association with the supernatural persisted.

How did it become popular in America? Halloween came to be accepted in America with the influx  of Irish immigrants in the 1840s. Their folk customs and beliefs merged  with existing agricultural traditions.

What did Americans celebrate in Halloween? The early American Halloween was not only a time to foretell  the future and dabble  in the occult, but was connected with seasonal tasks of the fall  harvest. Over the years, the holiday's agricultural and harvest significance faded  and it became primarily a children's holiday — one where they dressed up as the spirits (ghosts and goblins ) that their ancestors at one time feared.